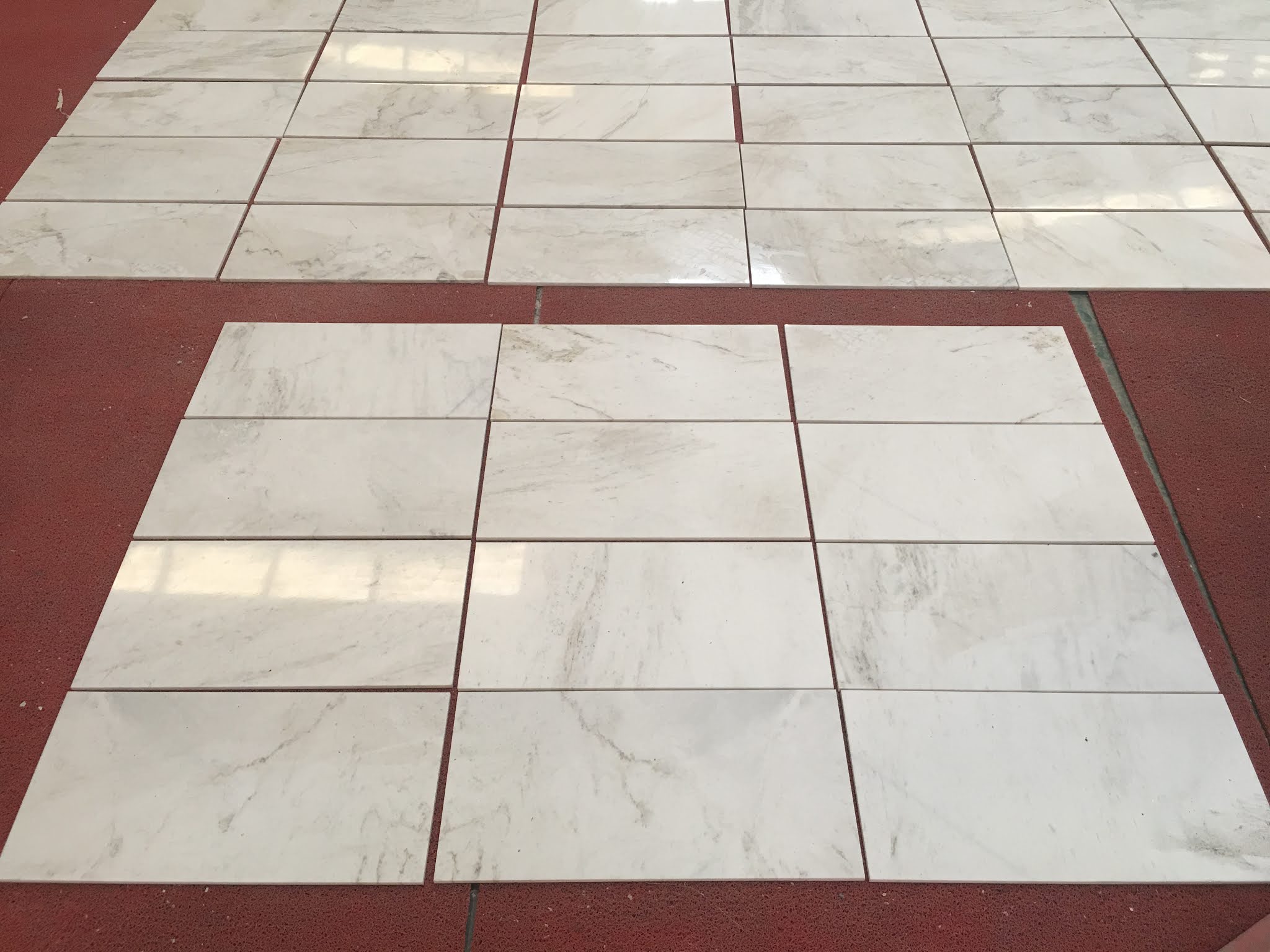 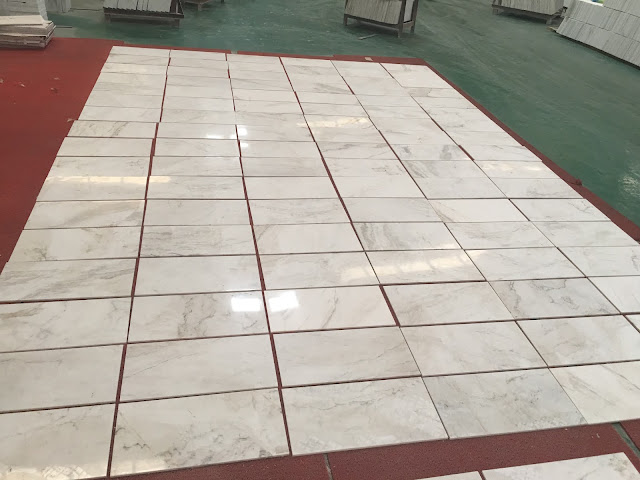 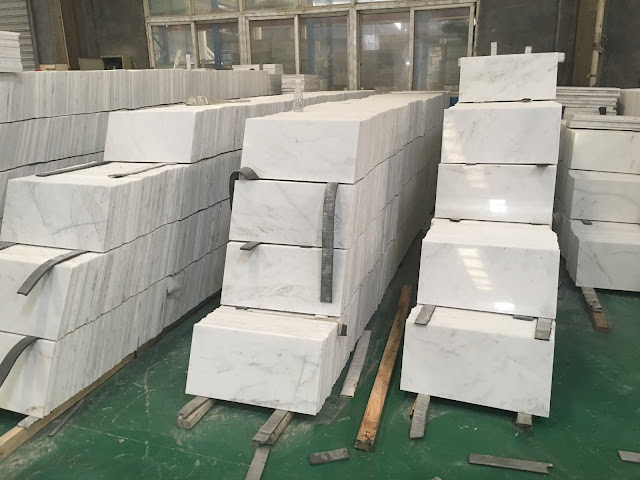 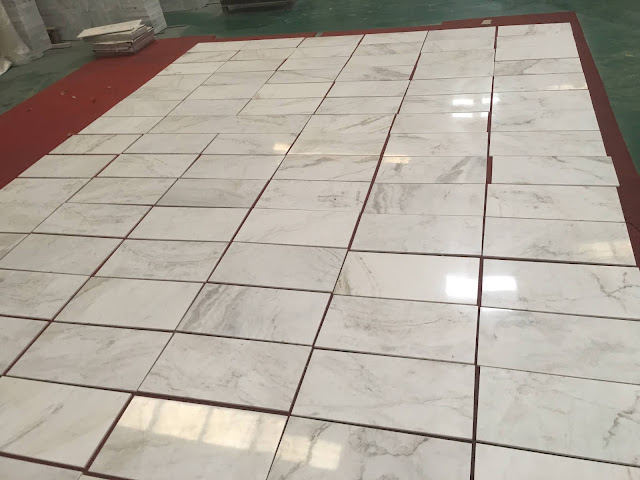 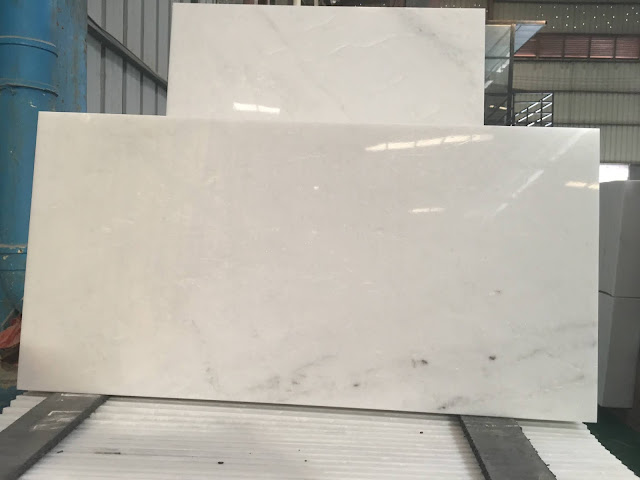 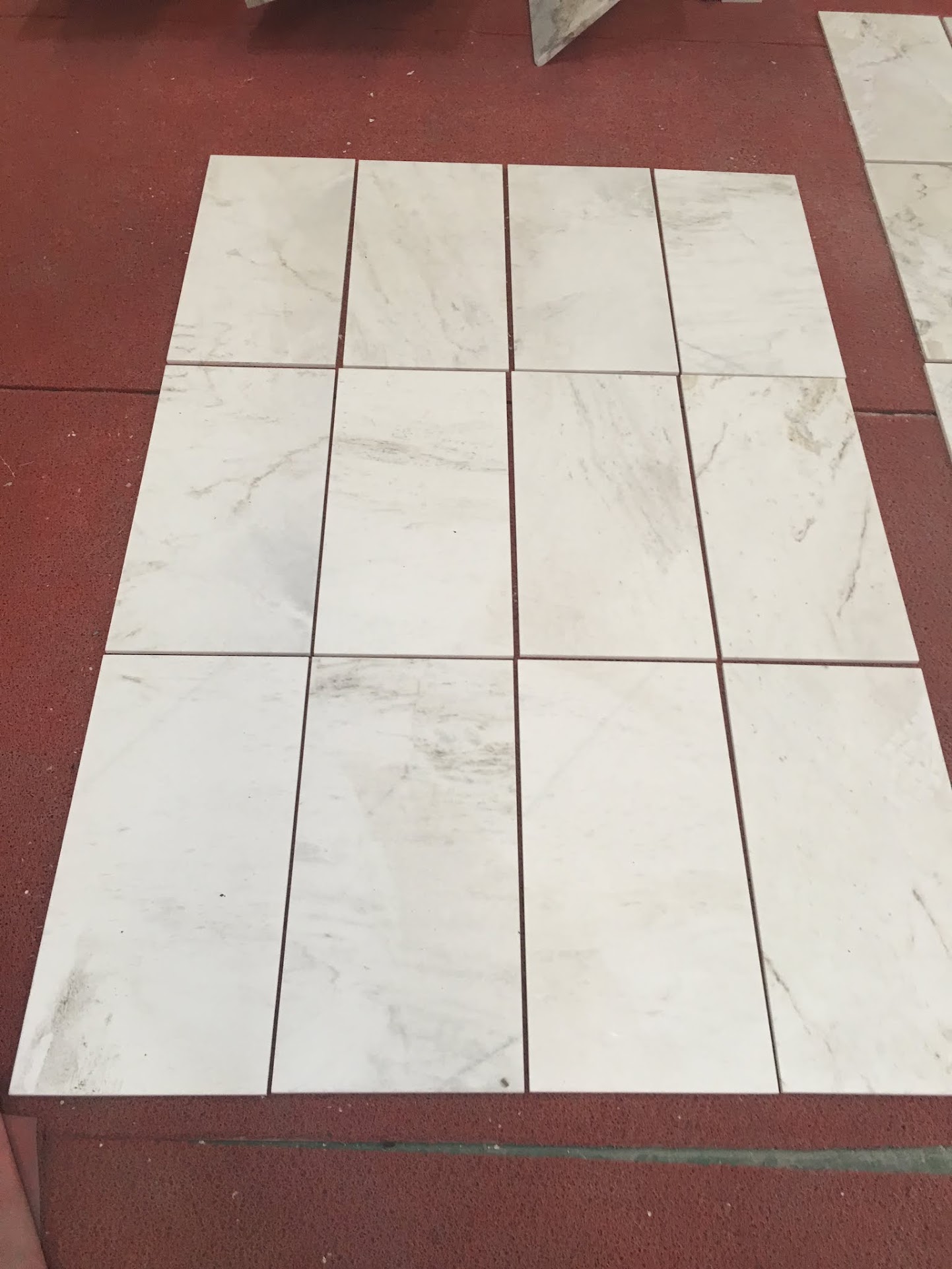 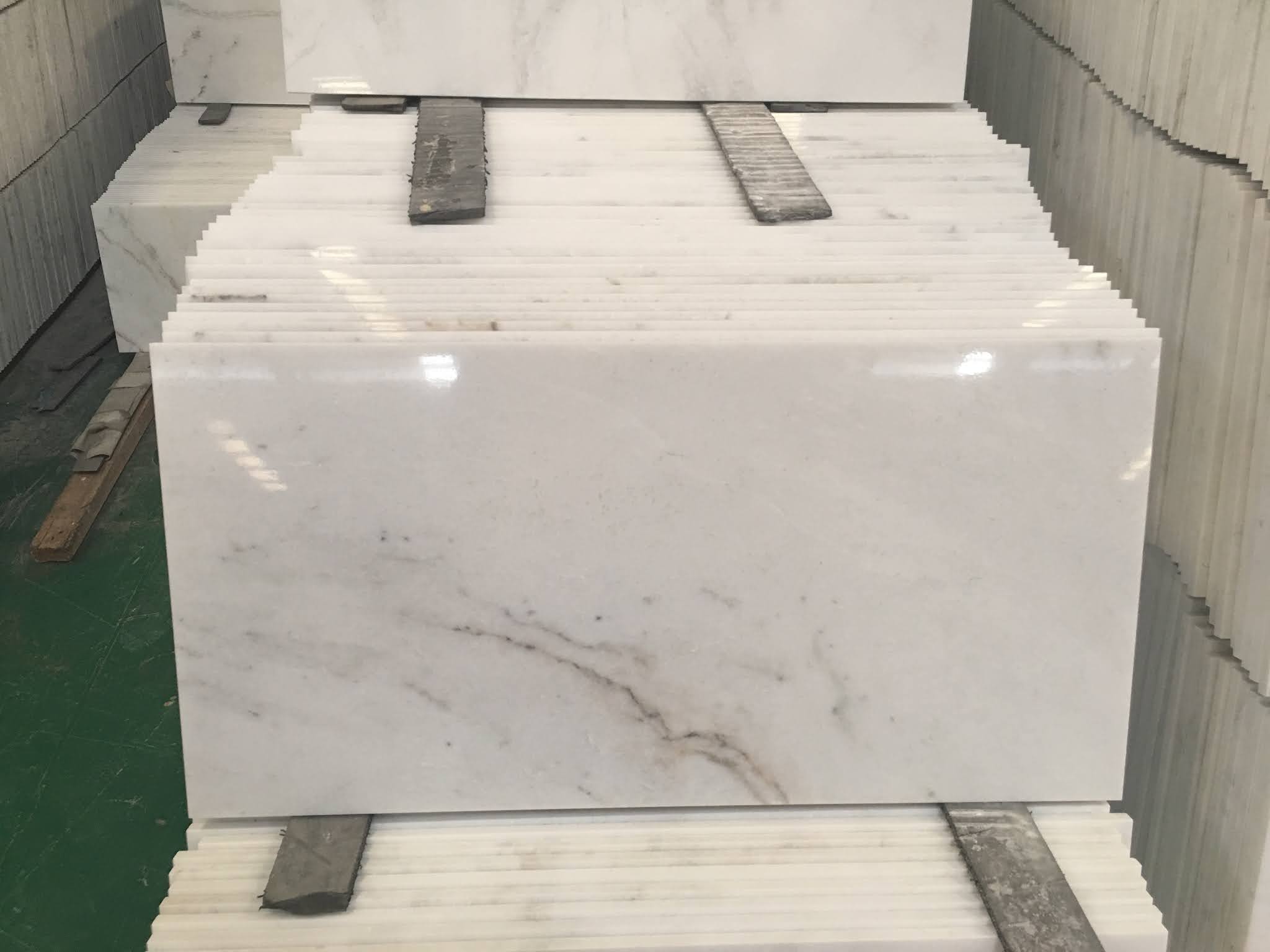 Dozens of vessels are stuck at Suez Canal

Dozens of vessels are stuck at Suez Canal , waiting for rescue boats to free the 400m-long (1,312ft) ship, which was knocked off course by strong winds.

The huge vessel from the evergeen, one of the largest of its type in the world, ran aground on Tuesday, causing a backlog of ships in the waterway.

This one vessel started from the Shanghai port and thousond containers from the China suppliers to Europe.

Because now because of it Dozens of vessels all stuck at the Suez Cannl .

It will be sad if the shipping cost will increase again from China Europe .

Further information shows that the accident occurred at 7:40 a.m. local time on Tuesday (March 23), the initial information said that the ship's power jump is a major cause of the grounding accident.

A source from shipping agency GAC said: 'The 199,489 GT is the fifth largest vessel in the fleet heading north.Because of the accident, the 15 boats behind the Ever Given wheel were forced to stay in place.The route of the southbound fleet is also blocked." 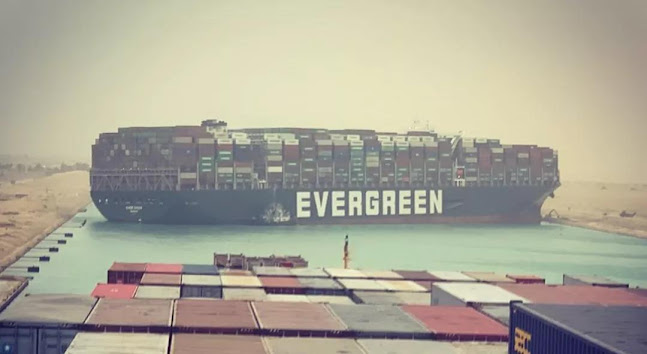 The detailed information of the ship shows that MV Ever Given, with a length of 400 meters and a width of nearly 59 meters, is a container ship of the largest class in the world at present. 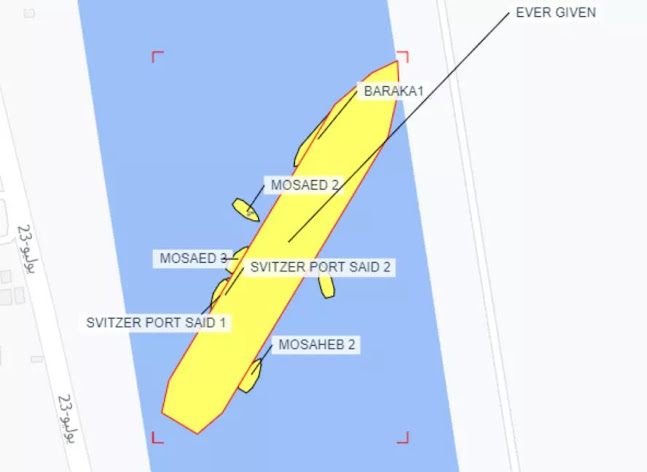 The ship is owned by Shoei Kisen of Japan, the actual operation company of the ship is Evergreen Marine in Taiwan of China, and the ship management company is Best Hong Kong. 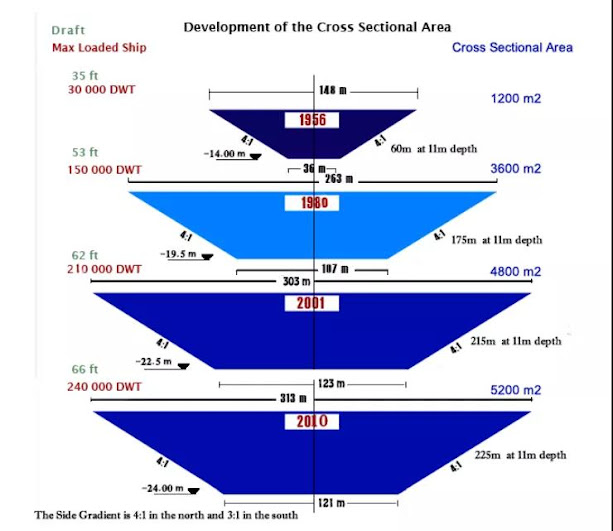 The ship involved in the accident had been docked at key Chinese ports and was carrying a large cargo load for export.Reminded the relevant shippers, freight forwarding enterprises, pay close attention to the progress of the accident and the shipping company announcement, to avoid further losses.

More importantly, the Suez Canal is an important part of the global shipping industry as a vital route between Asia and Europe.If the traffic jam is not resolved in time, it will have a major impact on Asia-Europe shipping routes, and more ships may face delays.

Long time have not see from Blogger. I am still selling the stone in China.

Much busy in work this work. 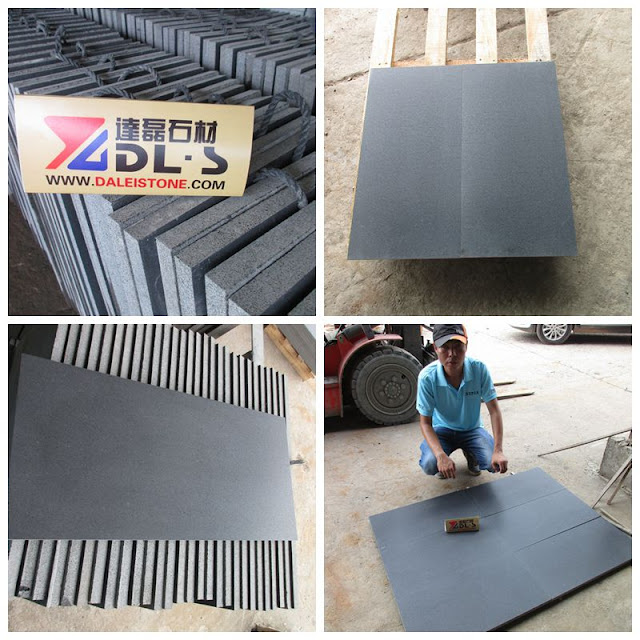 At the end of the year 2016, G664 blocks closed by government. Before that, Xiamen Dalei Stone Present Mr.Zhou is one of the own of the biggest quarry of G664 at Luoyuan, China; Whom birth at Luoyuan. When Mr.Zhou heard this sad news first time, He send a email to inform all sells at Dalei Stone, He wrote: It is a bad news, g664 Quarry will be closed soon, We have to prepare everything during this time.

1st: All sellers have to informed all customers which ordered G664 before: Now it is the best time to impored the G664 granites, The quarry closed will lead to the G664 granite price higher and blocks will very few. Especially for the Europe customers whom buy the tombstone slabs in 4cm,5cm and 6cm. And for the Middle east country customer（Palestine and Jordan）whom imported the 3cm middle slab and steps tile very often. After the price will be higher and higher again.

2nd,from the email he said We have to in stock more G664 blocks as soon as possible to prepare it for all customers. 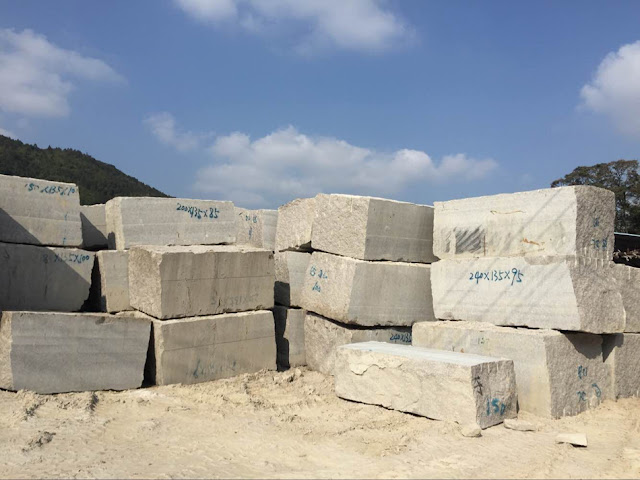 After sells received this email. they informed to all customer , they offering the same price as before and inform customers , So from the December,2016 to March, 2017,  Xiamen Dalei Stone received the G664 Granite  orders more than 2000 containers, Orders stand by until in the end of April, 2017. 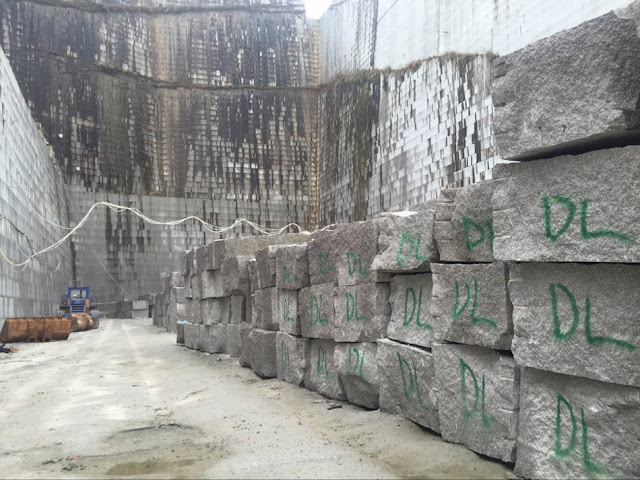 Customers like to do the business withe Xiamen Dalei Stone, Because Mr.zhou is honestly and good person, he guild his employees do the honesty and trustful business with all customer, and he try all team best to offering the best benefit to customers. G664 granite price is good, indeed the quality control very well by quality verification department. 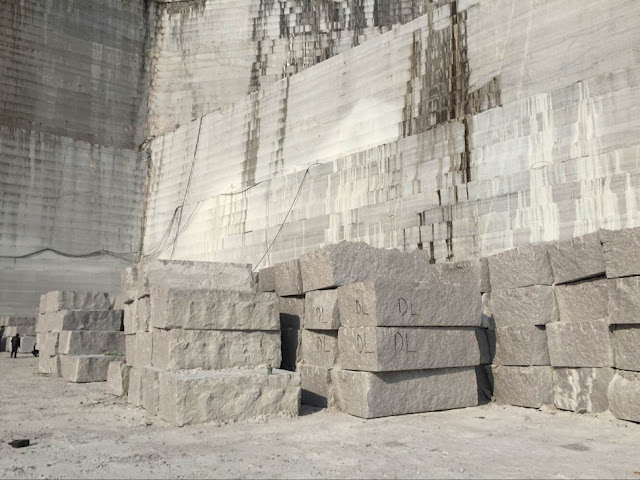 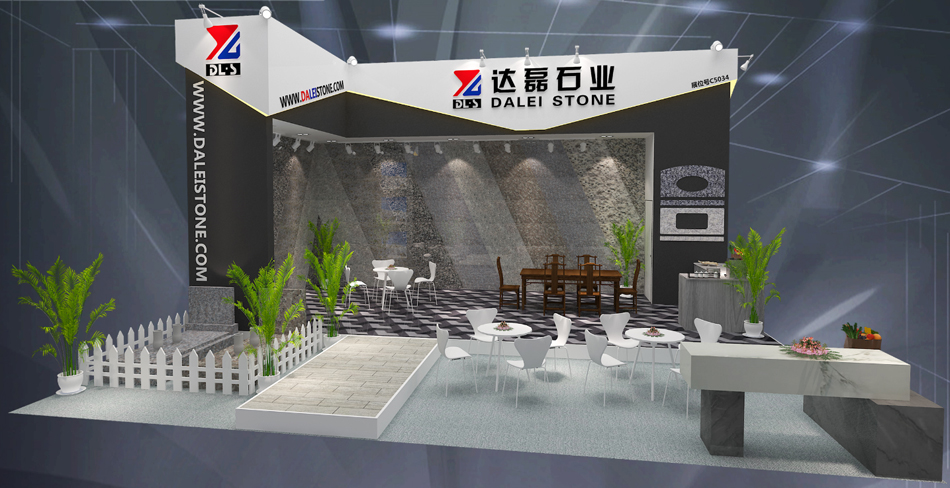 With 10+ years experience, Dalei Stone is qualified in manufacturing and supplying natural stone products.Our main products: Building stones, Tombstones, Garden stones.etc.Hope to meet you then and wish you success in all business!

How is it? Amazing Onyx project i think. 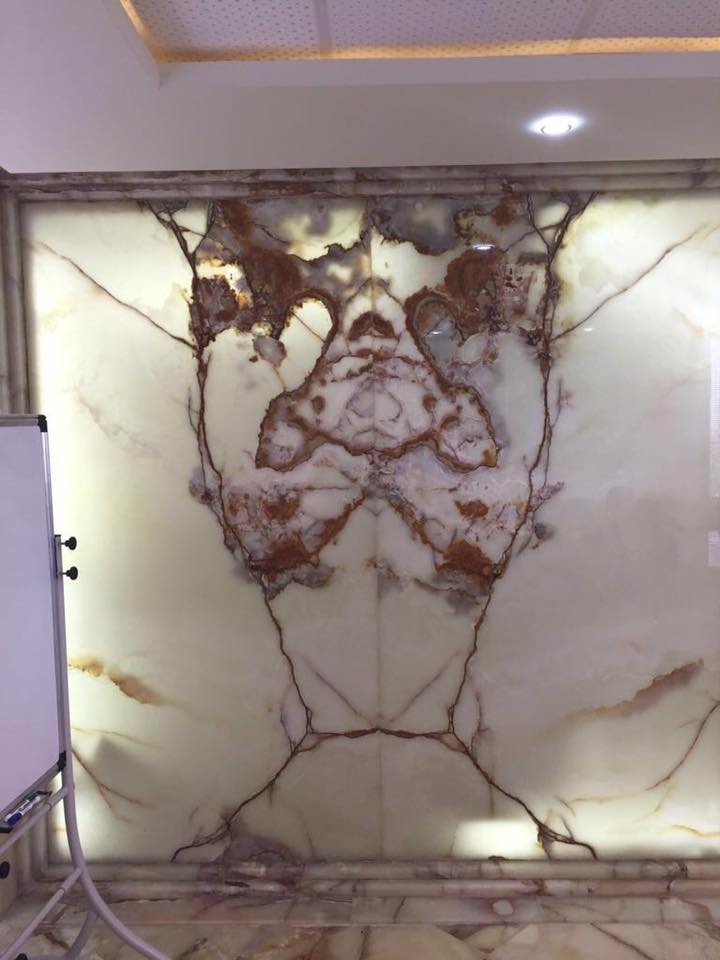 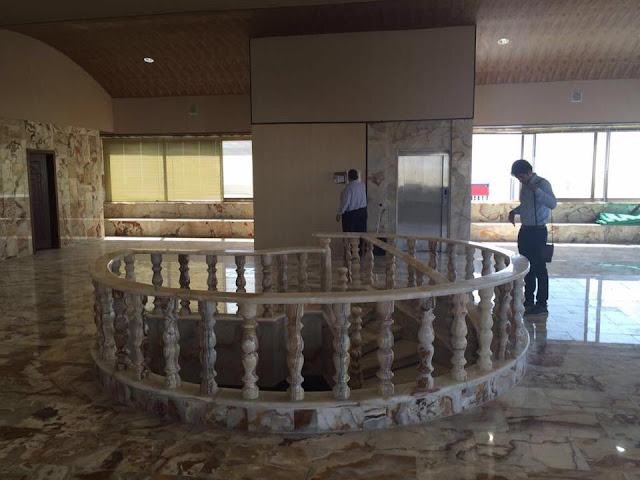 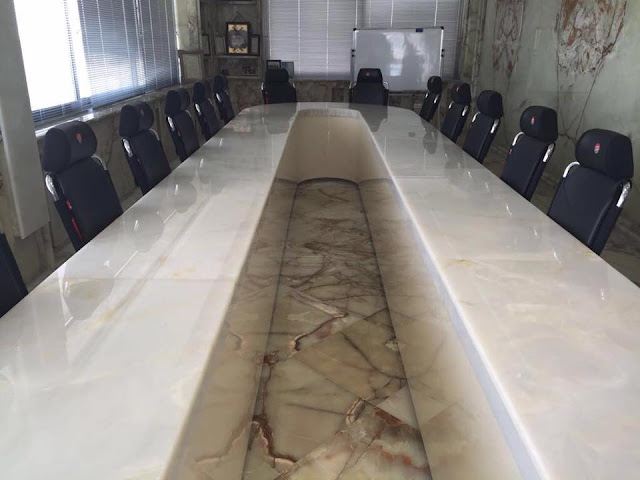 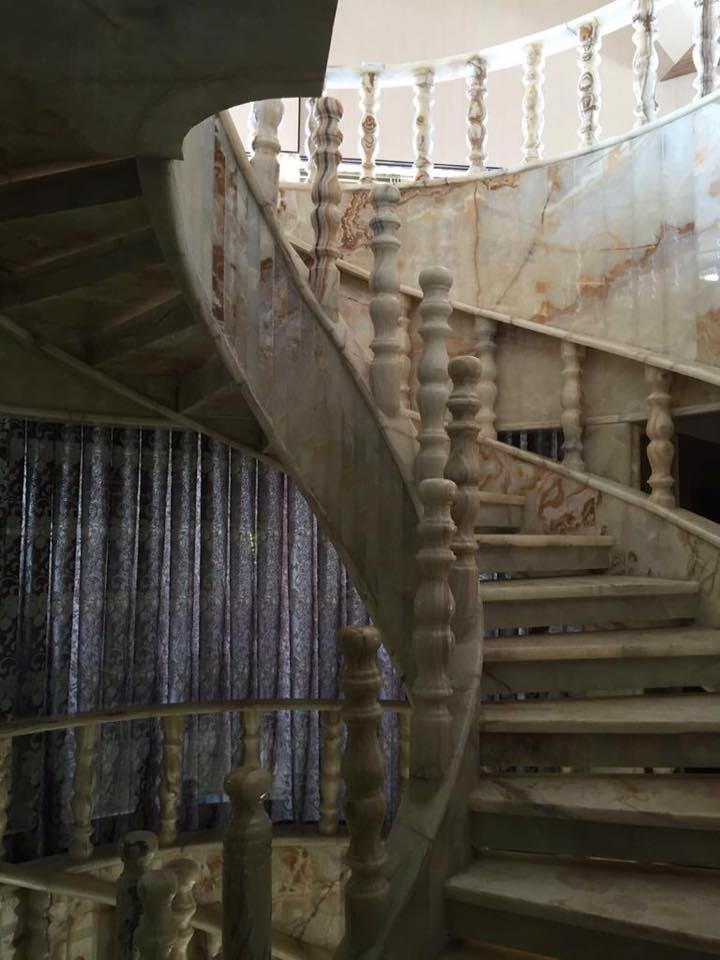 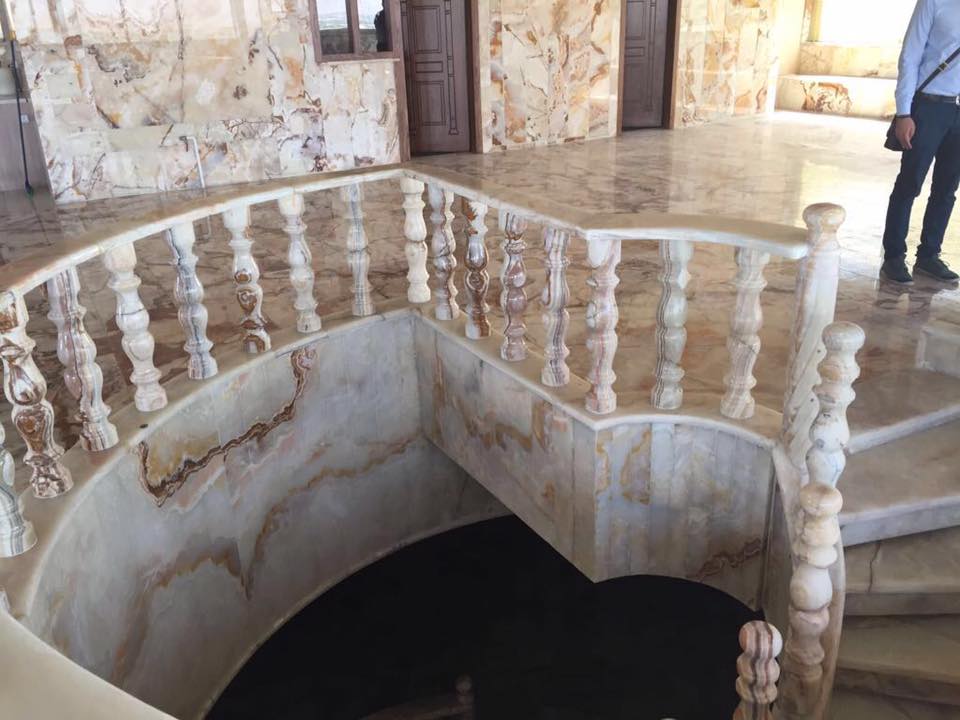